In 2014, a highly contagious and often deadly disease broke out in West Africa. By 2016 over 28,000 people had been infected with the Ebola virus, with more than 11,000 reported deaths. It was a race against time to contain an unfolding humanitarian disaster. The EU played a pivotal role in coordinating the assistance provided by European countries.

A humanitarian crisis: how the EU helped contain Ebola in Africa

With Ebola raging in West Africa, the EU helped hundreds of people from across Europe join forces to tackle the outbreak.

The campaign’s website is now online and ready to be shared with the world. You can visit it here:

This is where we tell the story of how altona Diagnostics, together with your colleagues and counterparts throughout Europe, are making a difference and protecting us all:

https://europa.eu/euprotects/our-health/humanitarian-crisis-how-eu-helped-contain-ebola-africa_de, or read the abstract below. 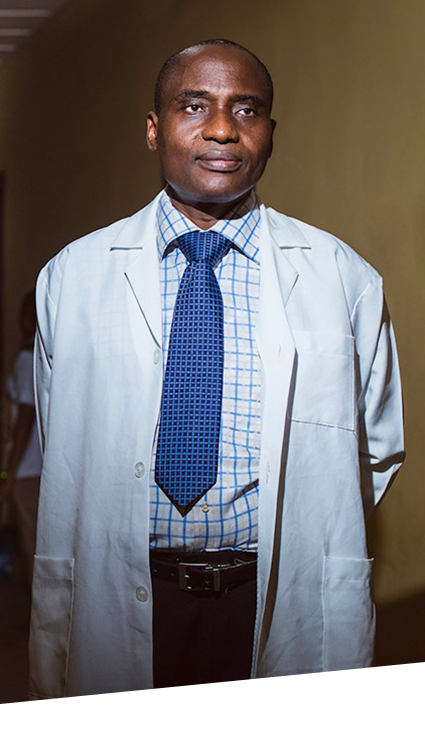 "Our work depended on EU assistance: logistical support from our European partners, the supply of diagnosis kits as well as the doctors and nurses who came to work with us."

“In a crisis, a single organisation cannot do the job alone.” 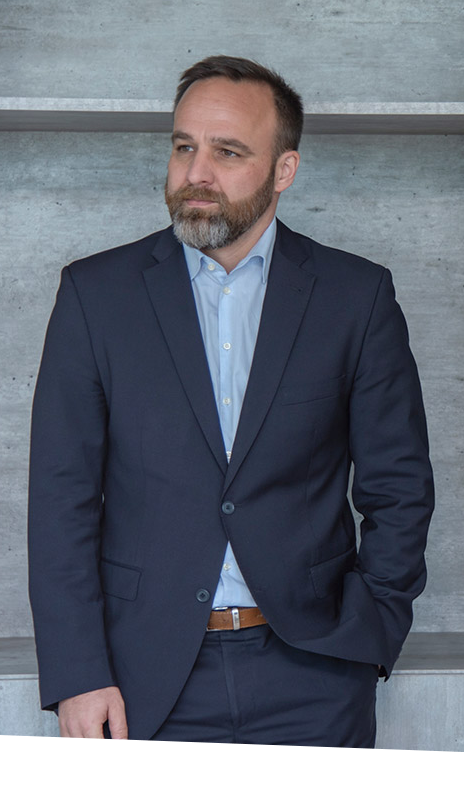 “Ebola is very difficult to contain because many symptoms mimic other diseases. This is why diagnosis is so important. When the disease hit West Africa in 2014, EU-supported mobile labs used our diagnosis kits to test patients with symptoms of the virus.”

"Thanks to EU support, our diagnosis tests can now deliver results in under 75 minutes.” 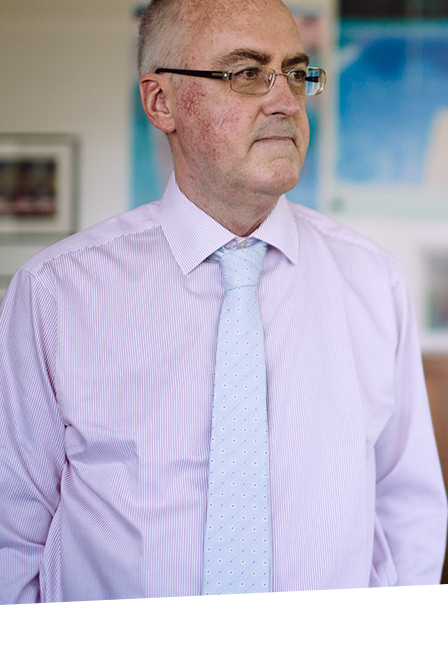 “We immediately started screening at exit points from West Africa, to ensure that people with Ebola symptoms were not boarding planes but airlines could keep flying to the region. Without this, medical equipment, doctors and NGO workers would not have been able to travel to West Africa.”

“In a crisis like this, it’s vital to stop an outbreak as quickly as possible in the country of origin.” 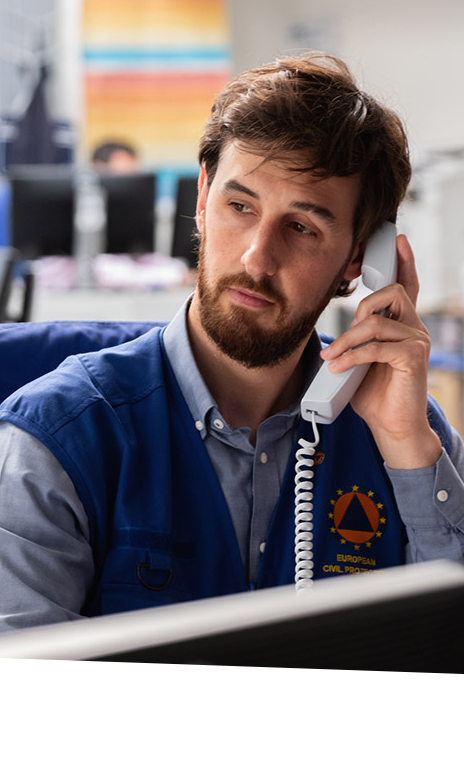 “During the West African Ebola outbreak, we were a critical point of contact for the evacuation of humanitarian workers. As soon as we got a call, we’d activate the EU mechanism to coordinate the evacuation by aeroplane.”

"This reassured our doctors and staff. When there’s a person out there in danger, you know you have to do everything to get them help.”